Day 3 of the tour kicked off with a coach trip past the wealthy suburbs of Marbella and onto Amizonia (the Spanish equivalent of "Go Ape).

Pupils were hastily herded through the gates and had their safety harnesses on, accompanied bravely by a few of the adrenalin-fuelled staff whilst a couple of them selflessly offered to be the "eyes on the ground" for this activity.  Attentively listening, pupils grasped the techniques required to advance to more advanced levels of walkways, zip-wires and high-rise obstacles.  A few hours later and it seemed that a few had found their natural habitat up in the canopies.  Staff managed to prize the pupils down for bit of lunch before heading back to the hotel.

Once in the hotel it was time for an afternoon dip in the sun-soaked pool.  Some pupils took great pleasure in splashing and bombing Mr Sheridan whilst others enjoyed the sunbathing and snacks that were on offer.

Pupils then got changed into their sports kit for the evening's  netball and rugby fixtures with the girls heading back across the border to Gibraltar and the boys making their way down the road to the local rugby side: Estrecho. Netball results were again mixed with some very competitive netball matches.  BHA had to adjust to the pace and fluidity of some strong opposition. Meanwhile, the boys won the first match of the evening; an action-packed year 7 contest.  This was immediately followed by the year 8 fixture. Bredon Hill started well under the lights before succumbing to a bigger and more powerful Estrecho team.  Both teams were treated to some tasty paella outside the clubhouse before a quick coach journey back up the road to bed and lights out.

B team won by 1 goal in a thrilling match vs Extreme Panthers A team.

A team lost in a very competitive and hard fought game to Gold Fever.

Day 4 schedule: England victory in the rugby semi-final followed by the beach. 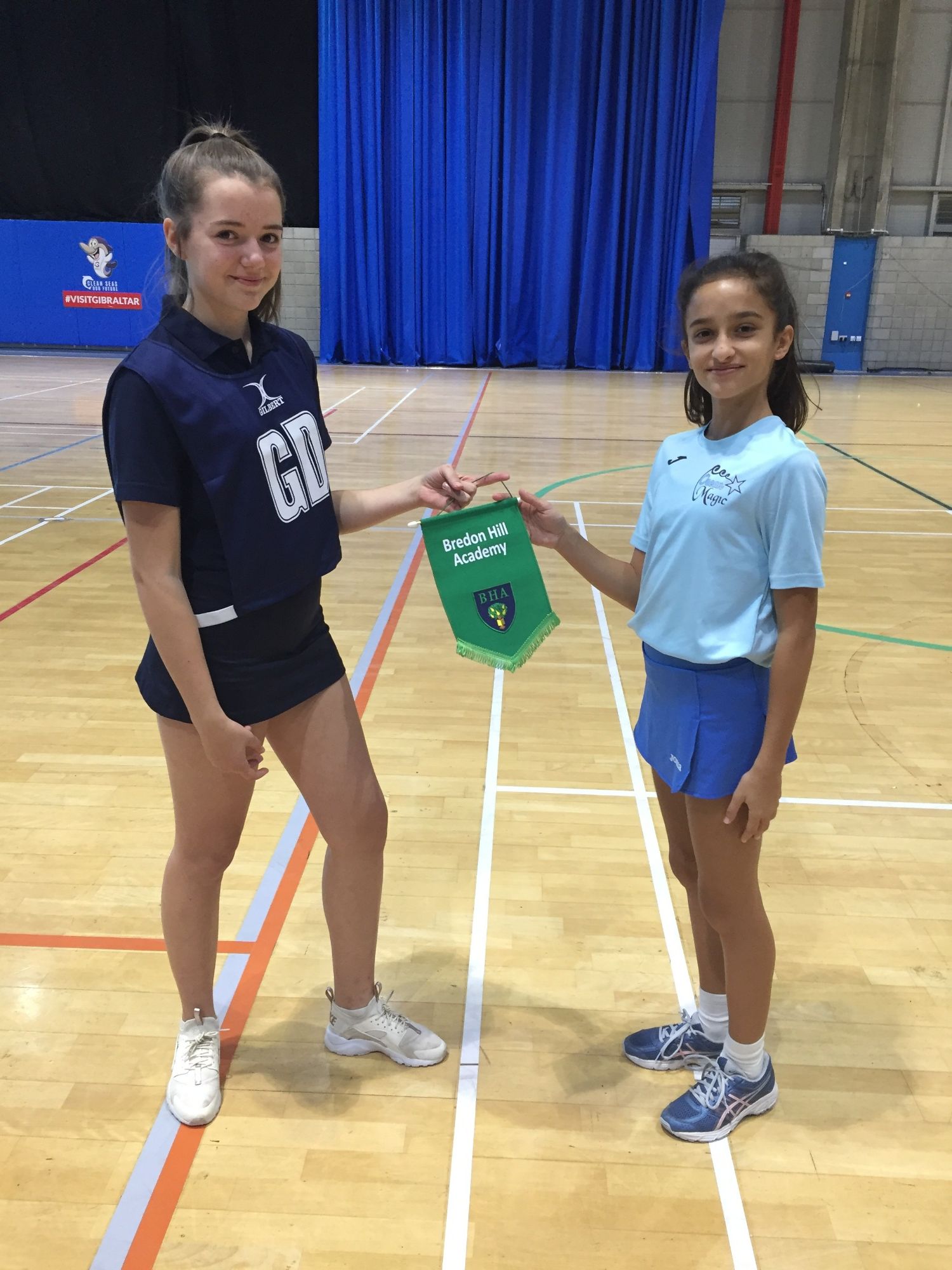 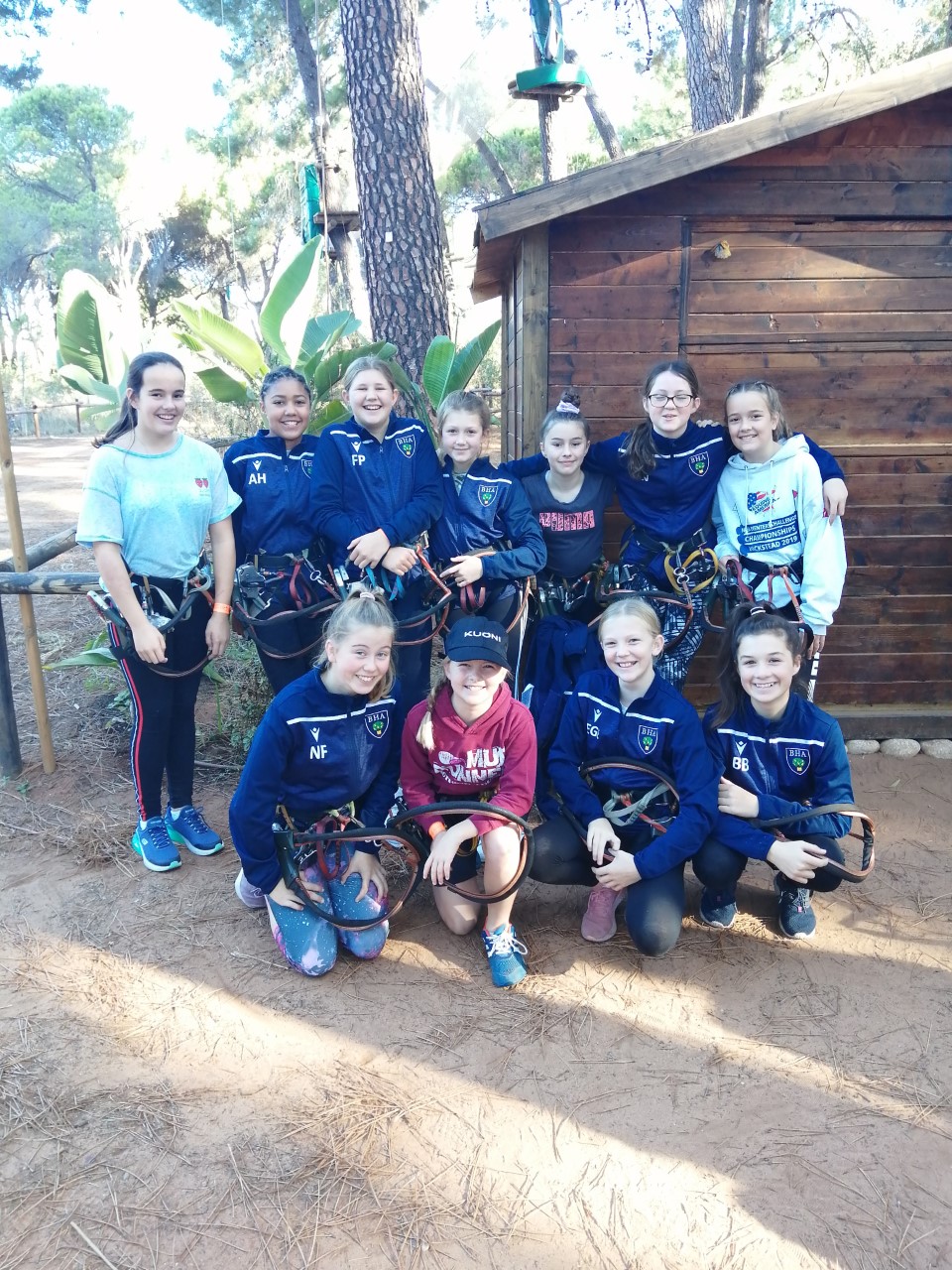 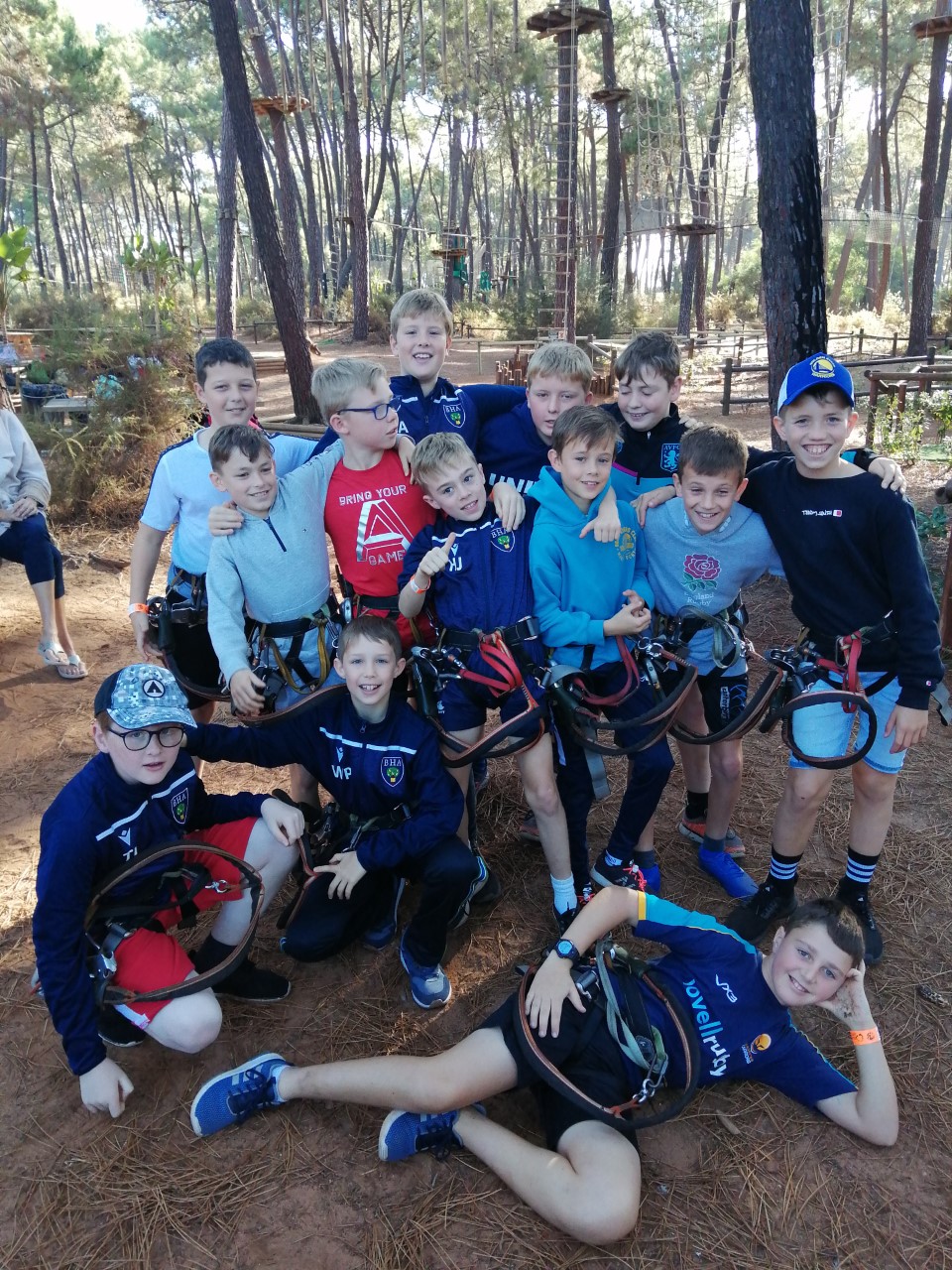 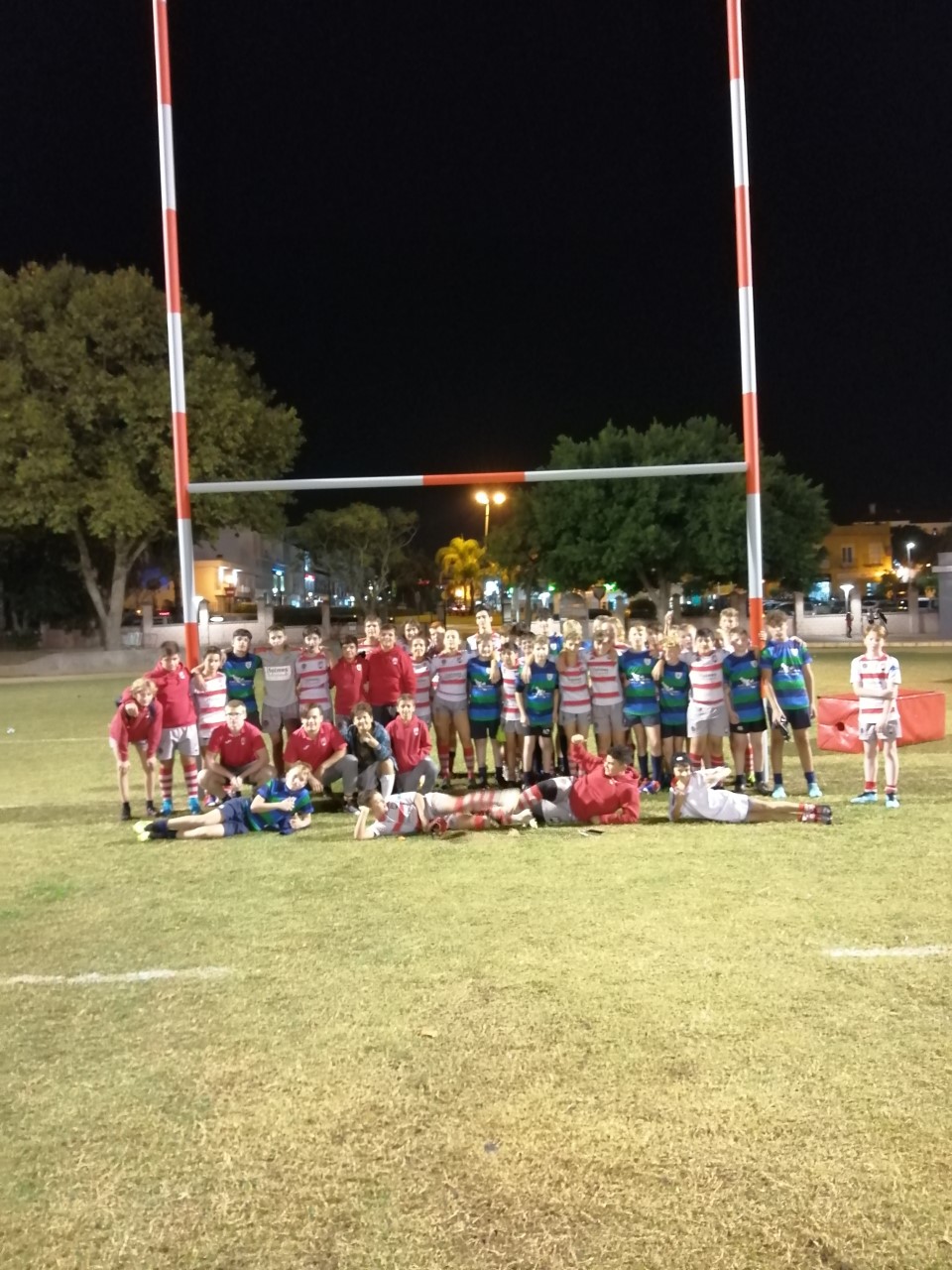